Posted on November 21, 2014 by philzuckerman

Phil Zuckerman is a professor of sociology and secular studies at Pitzer College in Claremont, California. He is also a regular affiliated professor at Claremont Graduate University, and he has been a guest professor for two years at the University of Aarhus, Denmark. He is also a Fellow of the Secular Global Institute. 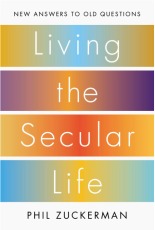 Phil is the author of several books, including Living the Secular Life (Penguin, 2014), Faith No More (Oxford, 2011), and Society Without God (NYU, 2008). He has also edited several volumes, including Atheism and Secularity (Praeger, 2010), Sex and Religion (Wadsworth,2005), and The Social Theory of W.E.B. Du Bois (Pine Forge, 2004), and . Phil’s books have been translated and published in Danish, Farsi, Turkish, Chinese, Korean, and Italian. 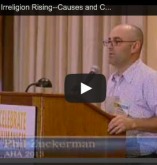 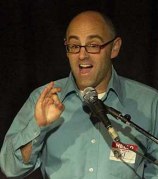